Mecca of Books and Beer

Until recently Ghent was one of the most overlooked and underrated cities in Europe, but things are changing fast on that front. Named as a ‘must-see’ city by several influential city guides, a program of restoration and cleaning of ancient buildings and some stunning new city-centre hotels has made this a place to visit not just for a day, but maybe longer.

A vibrant student population and a rich history combine in the city of Leuven, home to one of Europe’s oldest universities (KU Leuven), founded in 1425. The university, one of the most important in Europe, has its roots in the centre of Leuven, and its historic college buildings dominate many of the squares and streets. A few lucky students even have the distinct privilege of living in the 13th century stone beguinage, a UNESCO world heritage site worthy of a visit. 28,000 students and professors lend a distinctly youthful atmosphere to the city. Or perhaps it’s the beer!

Leuven is Belgium’s reigning brewing capital – no small feat in a country that produces hundreds of delicious varieties. Leuven is the headquarters of Inbev, the second largest brewery in the world, famous for Stella Artois beers. Centuries of Flemish tradition and craftsmanship lie behind Leuven’s premium brews. Leuven is a great place for the curious traveller with time to explore. It is an intimate city; any spot can be easily reached on foot or by bicycle. 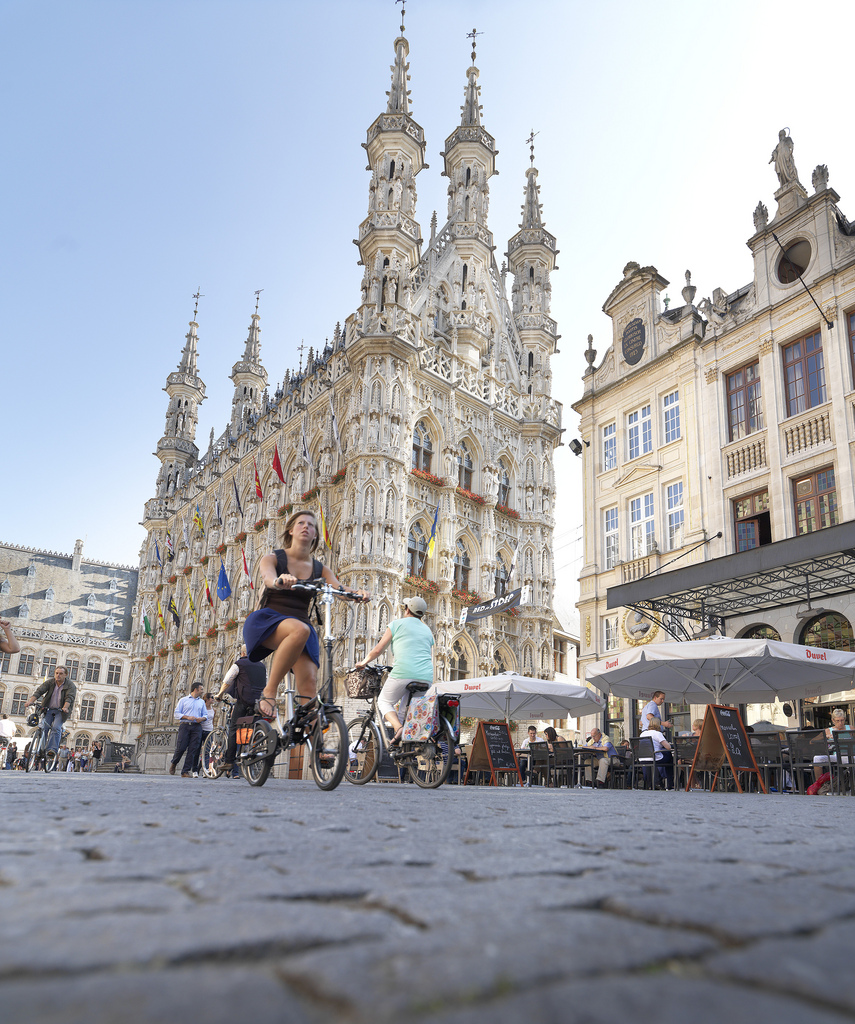 The stunning City Hall of Leuven

There is so much to see in this lovely city!

DO YOU NEED A GOOD HOTEL IN 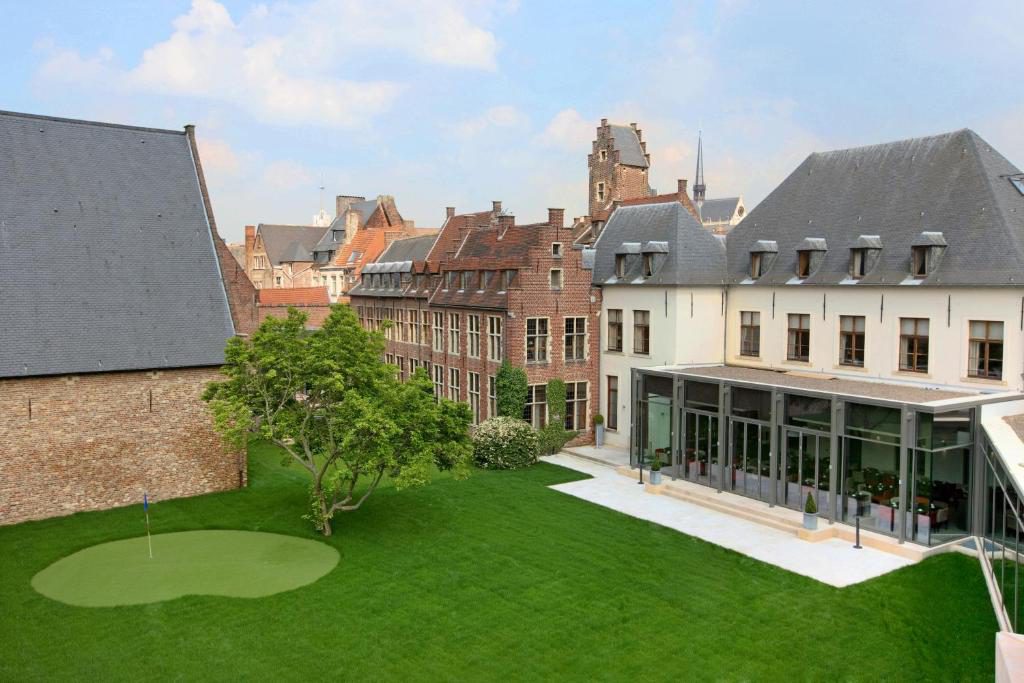 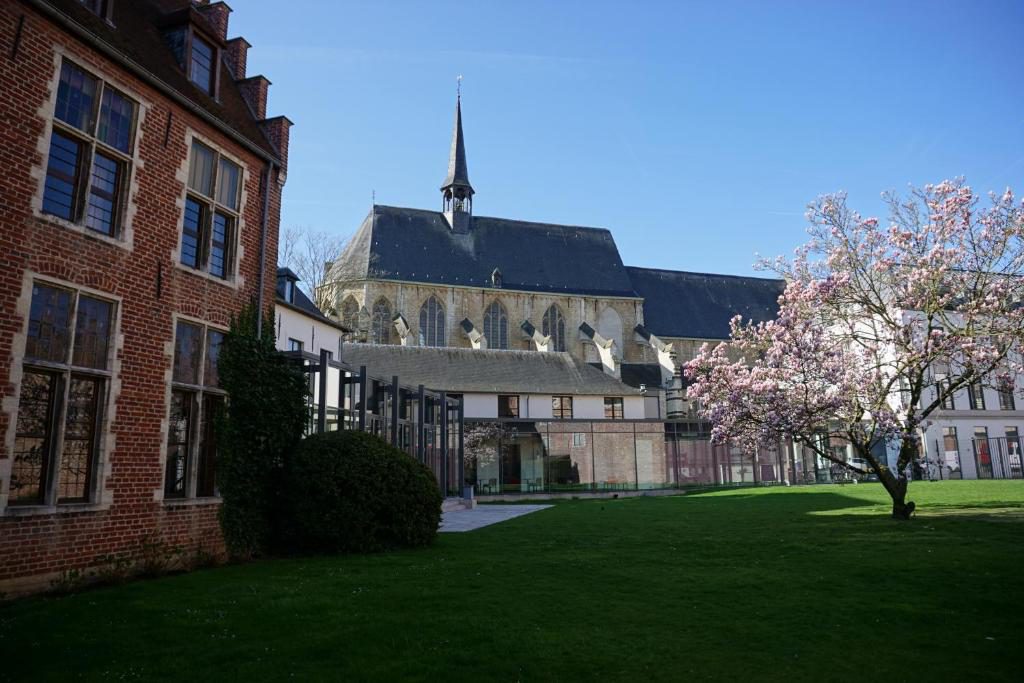 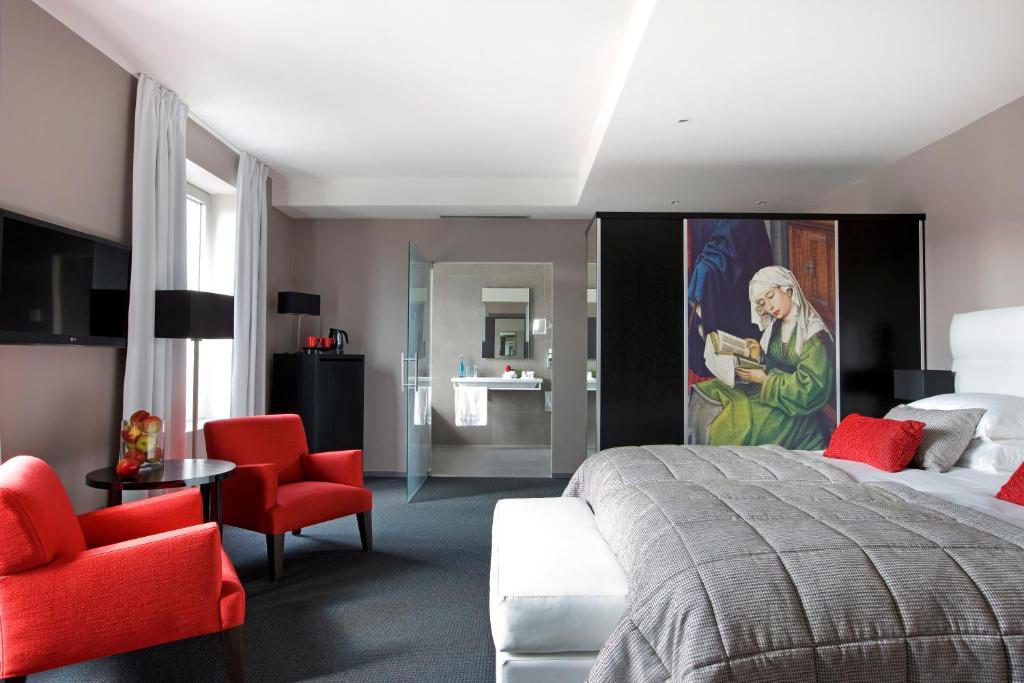 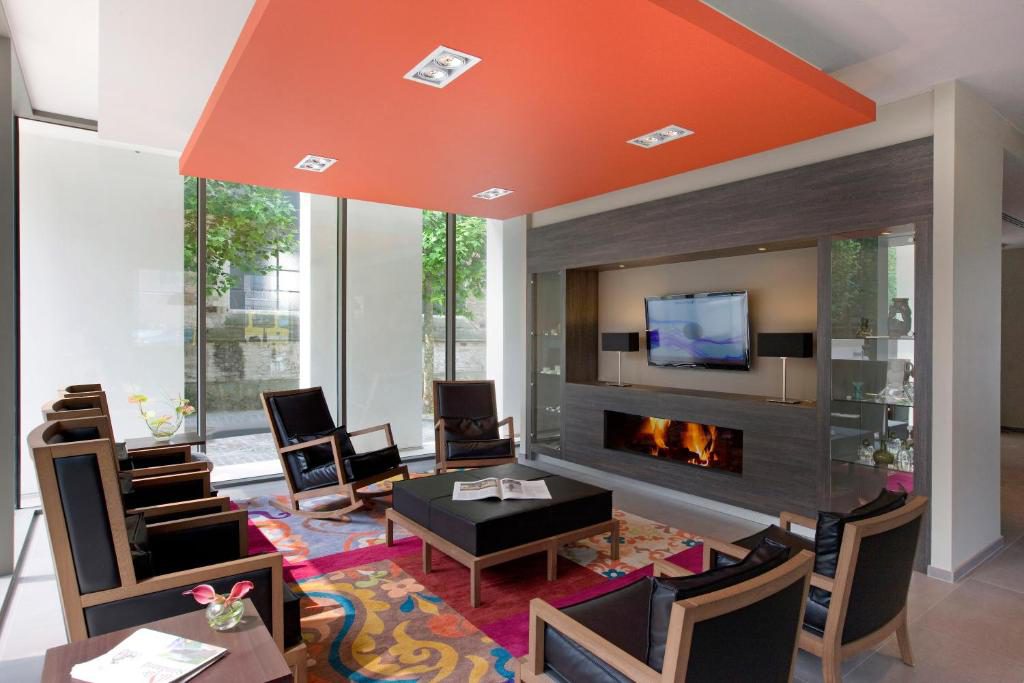 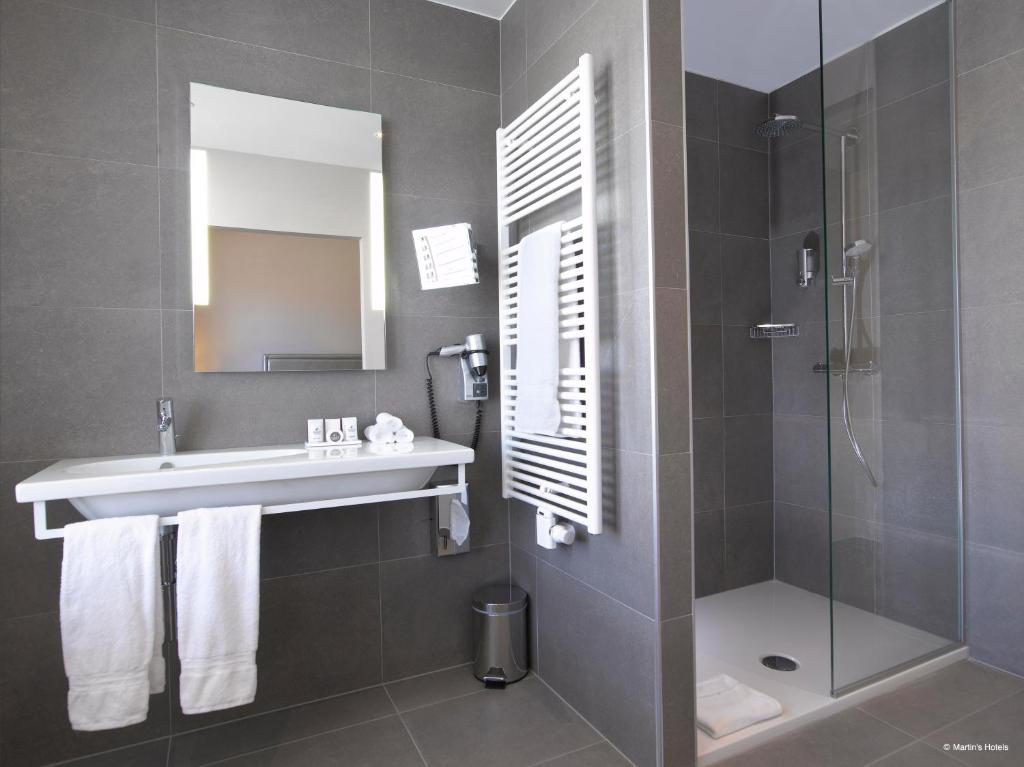 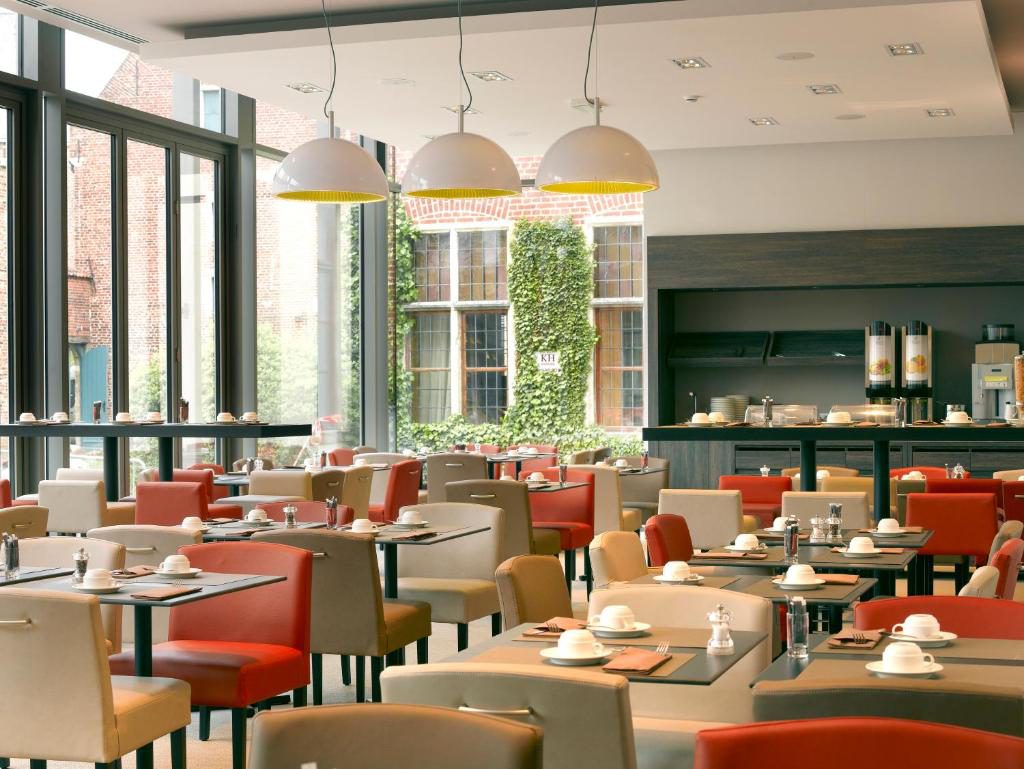 Contemporary superior first class hotel in a historical setting. The hotel has got three modern conference rooms which, when combined can seat 99 delegates in a school set up.

Large, modern business hotel with a large conference departement. The hotel is located by the Central Station in Leuven. 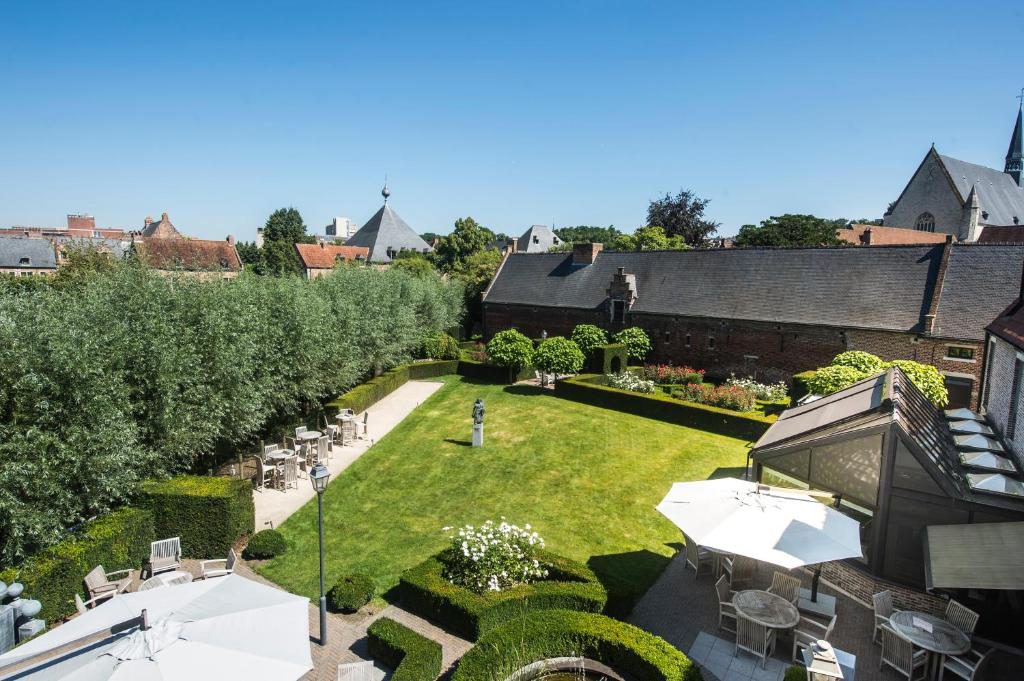 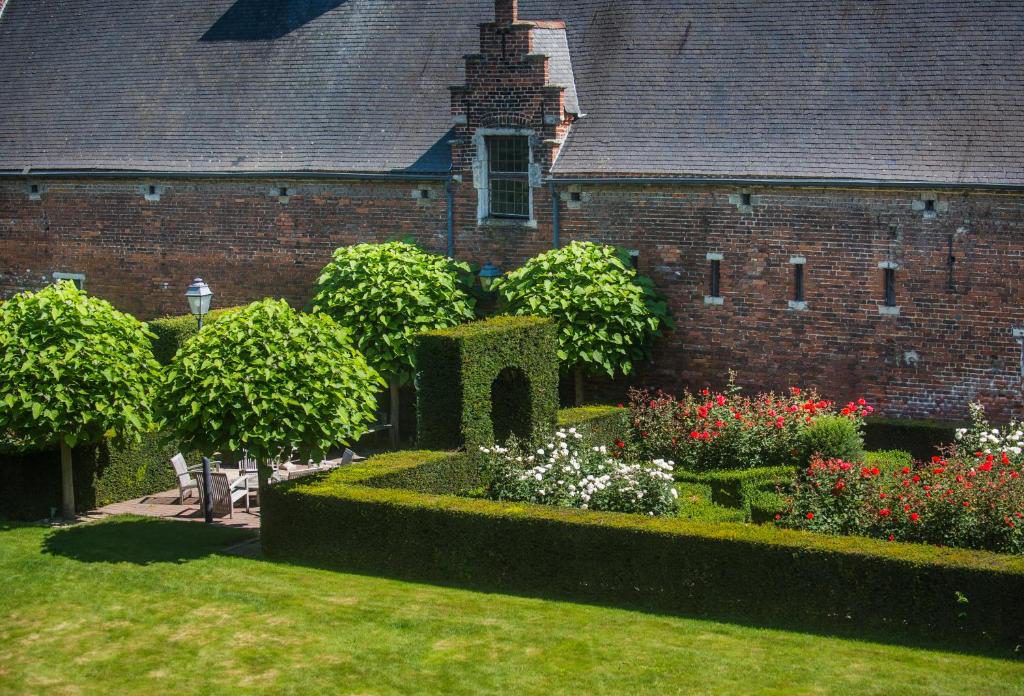 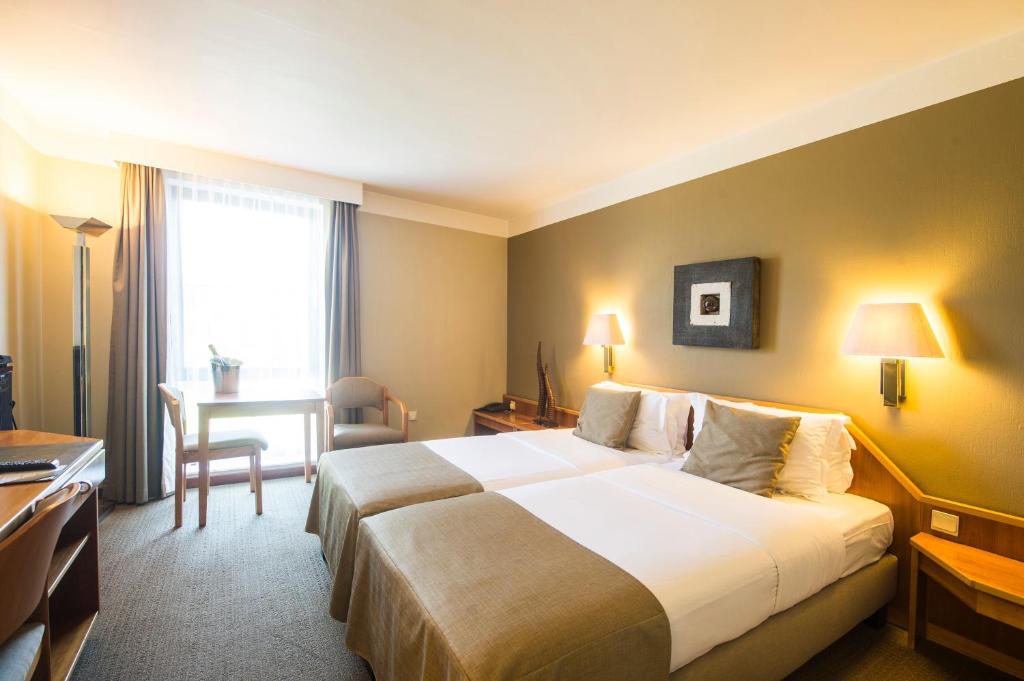 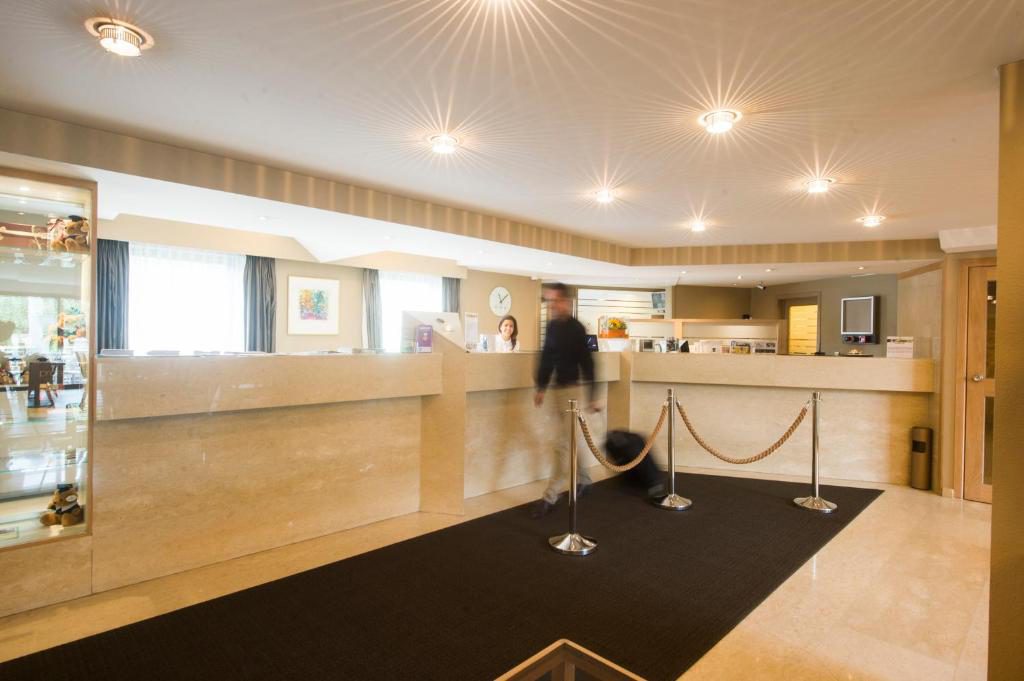 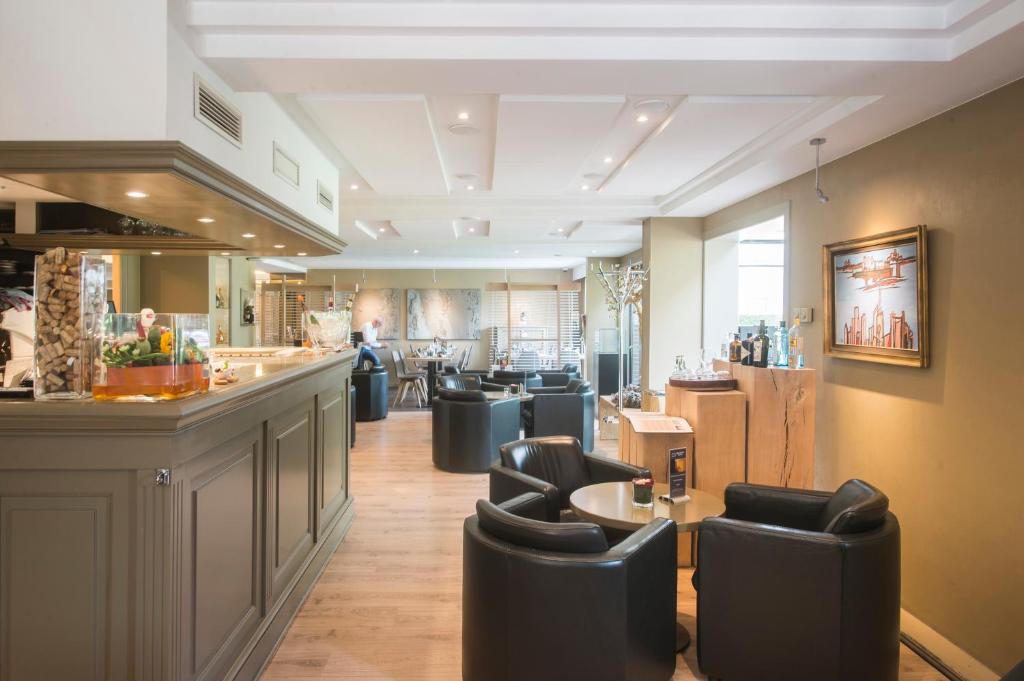 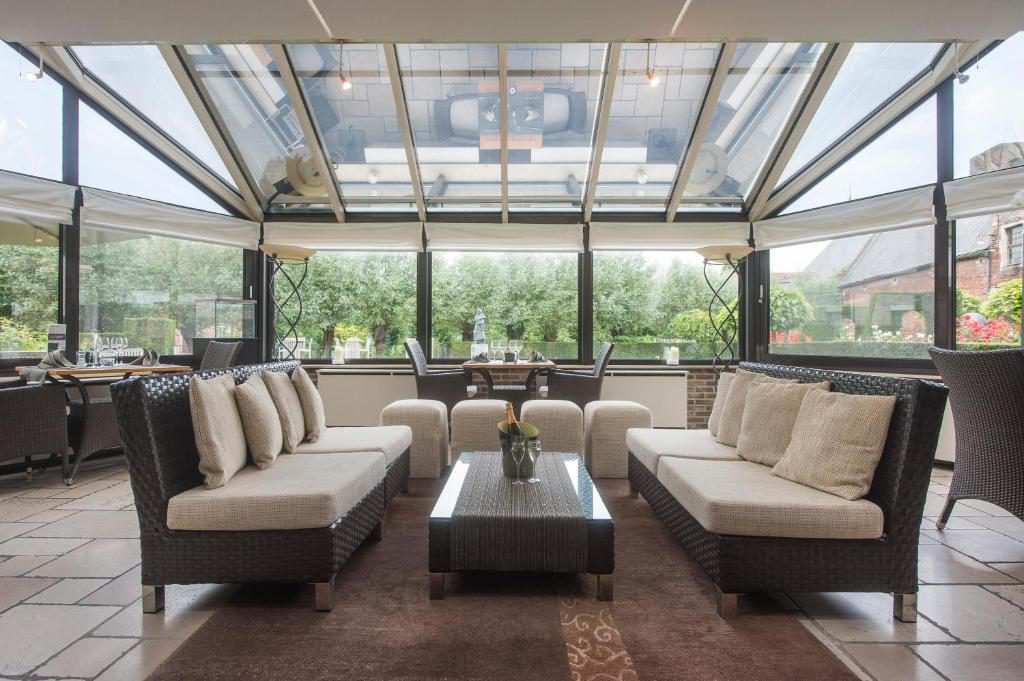 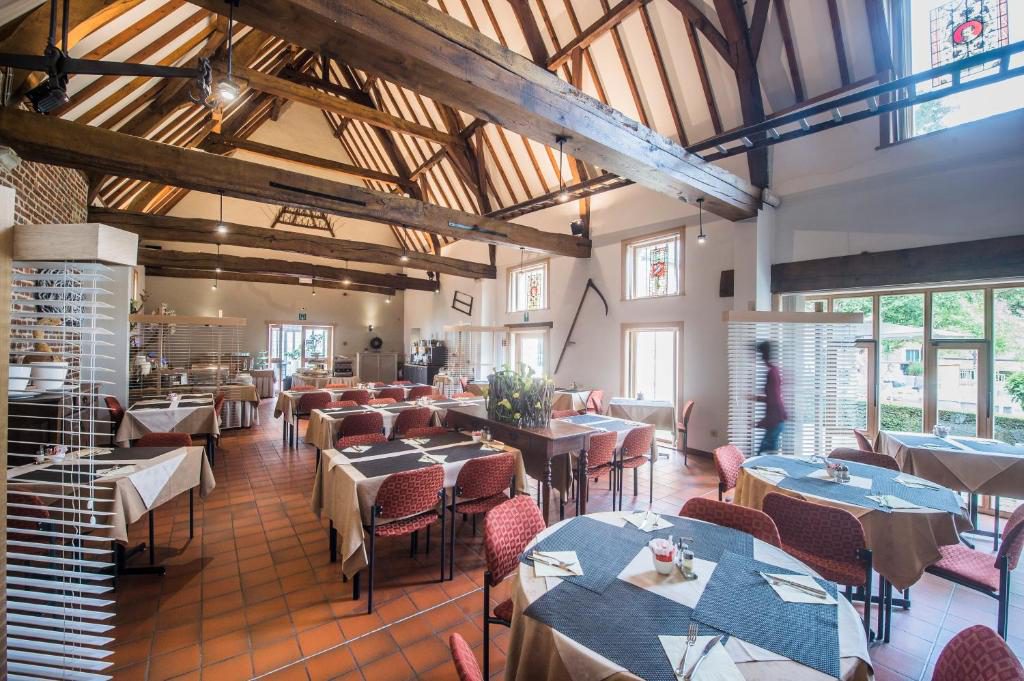 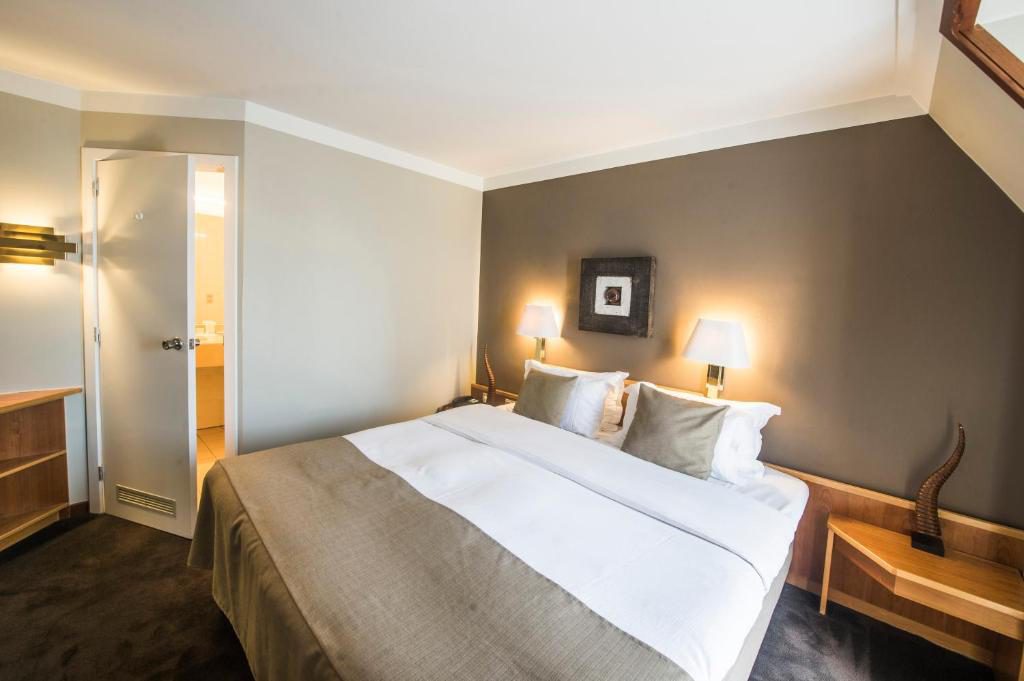 This is a four star hotel with a lovely garden, situation in the outskirts of the historical part of Leuven. The hotel has got three conference rooms. 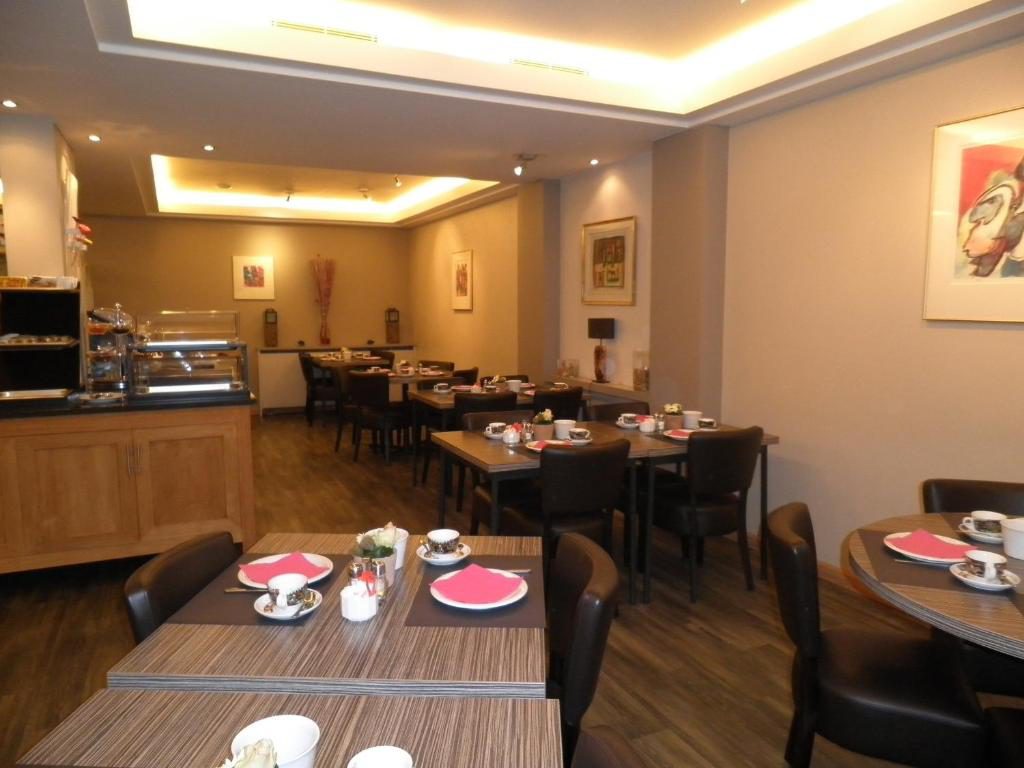 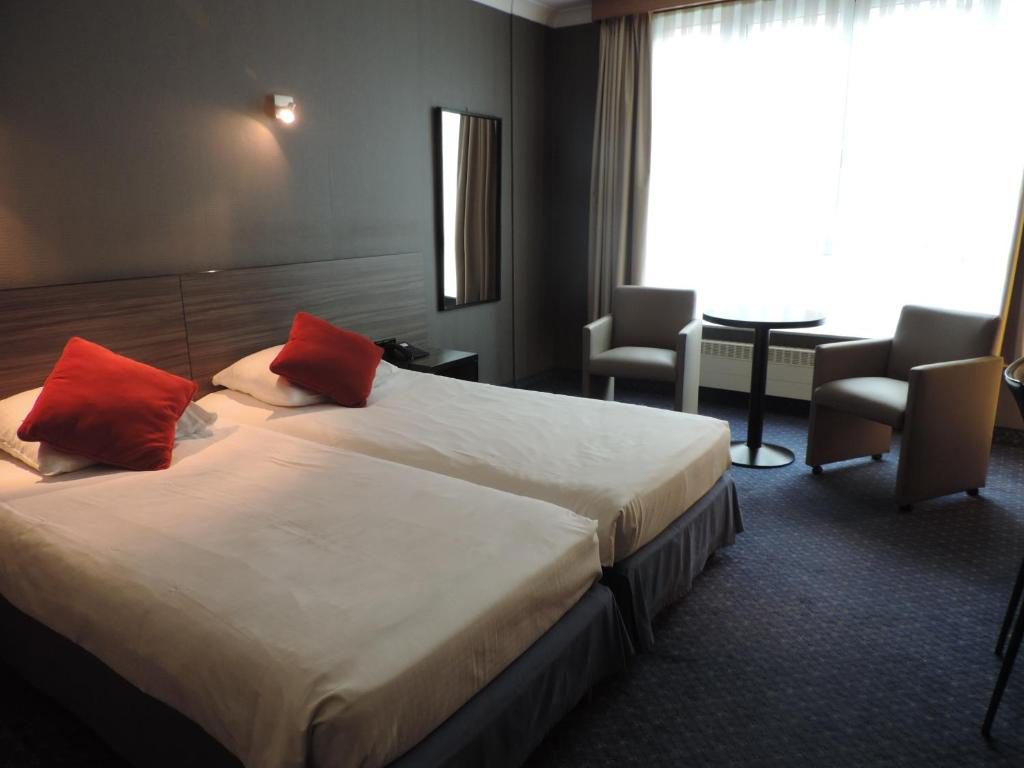 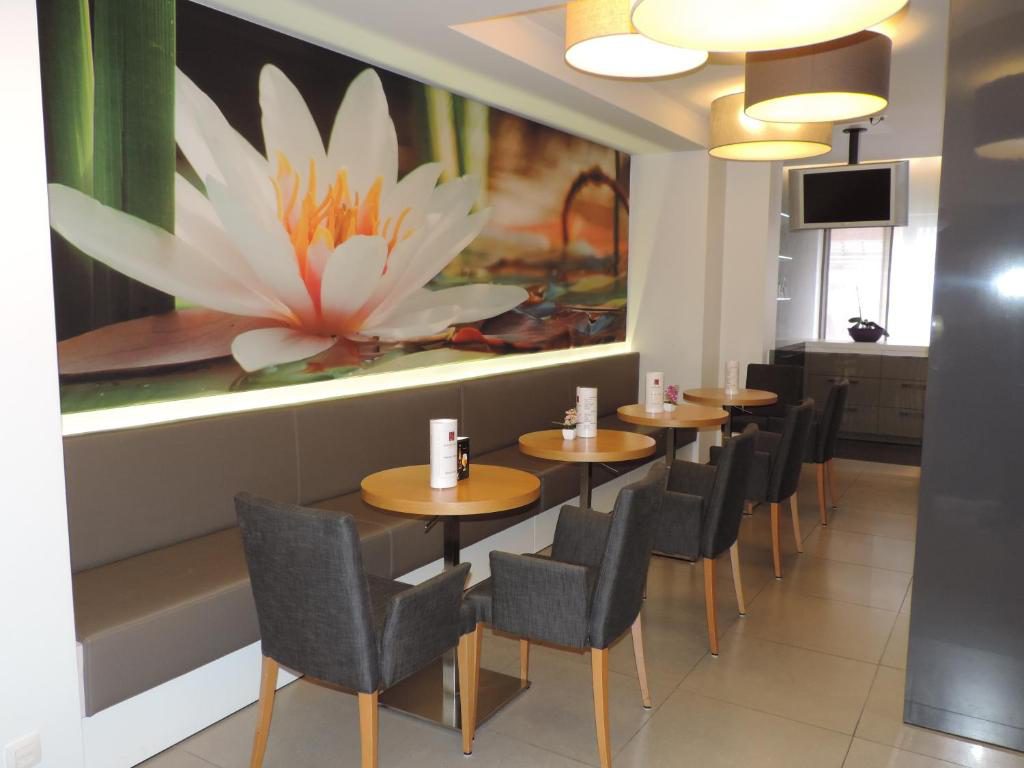 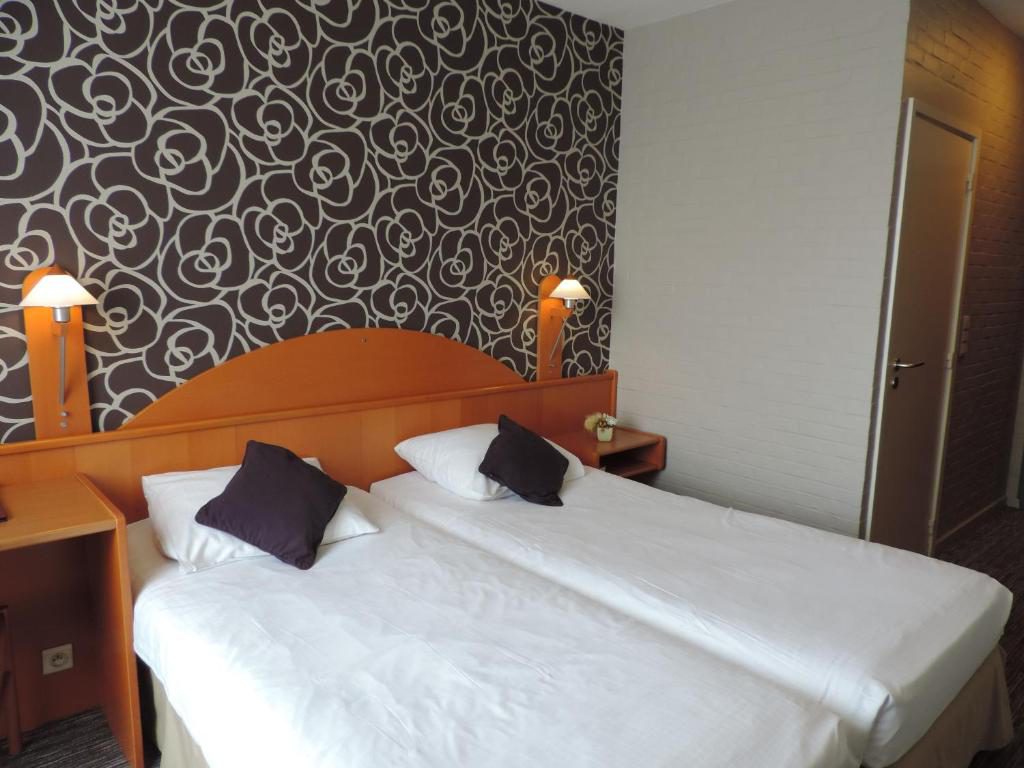 Hotel Binnenhof is our value alternative in the heart of Leuven.